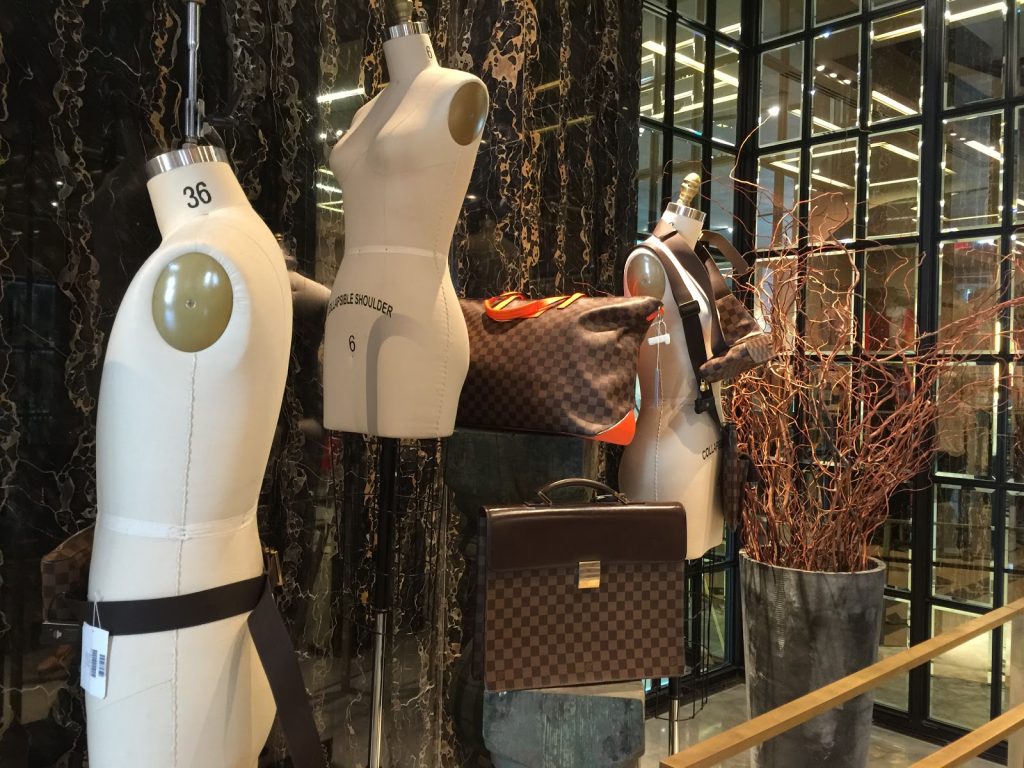 A sample sale is usually the best way for a savvy bargainista to save a ton of money when it comes to luxury designer goods but not every brand hosts public sales or sales, period. In the case of Louis Vuitton of course, the luxe label never goes on sale and shoppers are left to salivate over tax free goods at the airport. Hermès on the other hand does hold very public sample sales in both New York City and Paris with discounts of 50% off original prices on brand new merchandise. It is by far the most regarded sample sales around. But let’s face it, as good as Hermès sales are, you will never see a discounted Birkin or Kelly and clic-clacs are a near myth (unless maybe you’re an ultra VIP). What to do then if you don’t fancy paying full price but you need to have that coveted designer piece? It’s vintage to the rescue!
LXR&Co are a leader in vintage luxury goods with a booming e-commerce site and growing number of retail locations. Over the next few days shoppers can take an extra 50% off LXR&Co’s original prices (that’s their sale prices not the retail tags) for great saving on the likes of Hermès, Louis Vuitton, Ferragamo, Gucci, Prada, and more. The sale takes place on the first floor of Century 21 Edition space. Merchandise on the second floor is not part of the current promotion.

I came to this sale determined to find a comparably priced Hermès clic-clac bracelet so that’s where we’ll start. The jewelry and accessories section was located to the right of the entrance. Inside the glass display cases were enamel bangles (available in narrow, wide, and extra wide). Prices were lower than at the official Hermès sample sale but then again these items are all pre-owned. I found a silver H clic-clac for $297, that beats any competitors’ vintage pricing (not counting those rather questionable eBay sellers). A pair of enamel clip-on earrings were $147 while certain leather bracelets were as low as $72. There were also Cage D’h necklaces in orange and pink. Larger silk scarves were $147 – $172 while a small handkerchief was under $100.
Louis Vuitton handbags were located along the wall on the left side of the venue. That seemed to be the most popular area where shoppers were congregating. I spotted shoulder bags (like Boulogne 30), cross-bodies (Amazone and Speedy), satchels (Alma), and more in the signature monogram. Next to them was a small selection of Epi leather bags in green, black, yellow, and orange, including the Almas. Prices ranged from around $300 for the smaller bags to $600 for the larger duffle travel bags. I’ve never been a huge fan of LV so even despite the lower prices I still couldn’t bring myself to buy anything. For what it’s worth pre-owned Louis Vuitton sells for near exact prices online but there’s of course the risk of purchasing from a non-reputable seller.
Besides Louis Vuitton, there were plenty of other handbags to choose from. Gucci, Prada, MCM, Fendi, Miu Miu, Chloe, YSL, Marc Jacobs, and Cartier were among those displayed nearby and priced around $300 and under. The styles were rather dated so don’t expect to find newer classics like a Fendi 2Jours or Peakaboo or Gucci Soho. Although prices were relatively cheap with some styles going as low as $60.

In the middle of the room were glass cases with small accessories like wallets, card cases, and charms. I saw intrecciato zip around wallets from Bottega Veneta for around $247. Prices varied by condition so it’s best to check individual pricing even if it’s the exact same style. LXR&Co does not use any specific number/letter system to designate the condition of each piece, aside from the price itself. Thus the cheaper something is the more worn looking it may be.

Moving to the right side of the room you can find watches, jewelry from Hermès, estate jewelry, scarves, and more handbags. I spied an orange Birkin for $9,999 inside a glass display case. A bit to the right were racks of Ferragamo bags around $147 – $258,  as well as another display case with a Céline luggage tote that was over $1,000. LXR&Co employees were on hand to help you with your selection, explain pricing and of course open up those glass display cases.

Gentlemen were particularly interested in the watch selection. Among men’s merchandise were briefcases, messenger bags, and ties. Armani Exchange watches were some of the cheapest offerings while Tag Heuer watches were surprisingly inexpensive at $262 and up.

The sale is set to run for three days and while it looked like certain shoppers were going a bit over the top (walking around with 4-5 Louis Vuitton bags) there will be restocking. Although not for all styles or brands. The more coveted luxury items went early this morning. One determined lady walked away with not one but two Birkins while yours truly snagged the last clic-clac along with some other assorted Hermès accessories 😀  I watched one of the employees return from the second floor with a fresh batch of handbags (Gucci/Prada/Miu Miu). I was told that Louis Vuitton will not be restocked but Hermes jewelry and accessories will be (although mostly the enamels). As far as additional discounts are concerned the current consensus is “no” but as with previous C21 Edition events it’s best to watch and see because you never know.

BOTTOM LINE: The sale offers great deals on items that may otherwise seem inaccessible to many shoppers. Handbags from Gucci, Prada, and Céline for under $100? That’s pretty damn good although yes, it’s for very old styles. Hermès was the biggest hit for me personally but then again that’s what I initially set out to buy. Decide for yourself but if you go I would advise doing so very soon as better priced pieces are going fast.
LXR&CO Vintage Luxury Limited Sale
C21 Edition
21 Dey St.
Tuesday/Wednesday 8am – 9pm 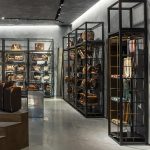 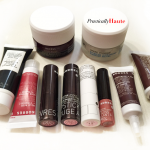 One comment on “Luxury For The Masses – LXR & CO Special Sale Event.”