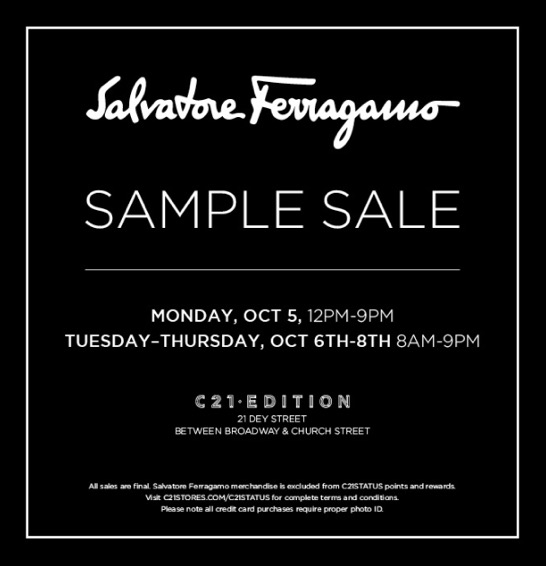 In a most welcome and unexpected bit of news, Salvatore Ferragamo announced the return of their sample sale to Century 21 Edition. The brand will be hosting a four day long affair starting this Monday. My fellow sample sale enthusiasts may recall the incredible deals offered at the most recent event that took place in February.

The last Ferragamo sample sale opened to very little fanfare as it was an inaugural sale at Century 21’s newly minted LXR&CO Edition space and hardly anyone seemed to have gotten the memo. Although it sure ended with a bang of unprecedented discounts on footwear, handbags, and apparel. One can only hope that the upcoming October sale will be able to reach such magnitudes. While I do not have precise details regarding pricing and selection for next week’s event I can share the details from February to help you prepare a much needed game plan.

When I learned of the sale it was already well into Day 3 which of course meant that all the hot items were gone. There were no signature flats like Vara or Varina (save for a few size 40-41), all scarves, wallets, sunglasses, pretty much all accessories were sold out. I was at least lucky enough to get the last few pieces of jewelry. The good thing though is that there was a ton of footwear, bags, and apparel. The sale took up both floors of the venue with handbags, accessories, and select clothing being on the first floor and all shoes were upstairs. As the sale progressed there were additional markdowns starting with extra 25% off sale prices. Next day the reductions were even steeper with 50% off and on the final day it truly hit rock bottom but in a totally good way 😉 Handbags got marked down as low as $75, all shoes were $50 and most clothes was priced $50 – $100. I bought a $2,500 dress for only $50! 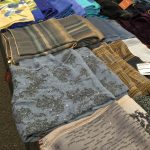 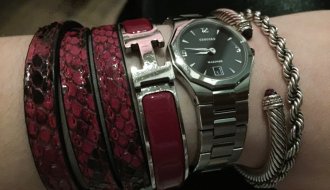 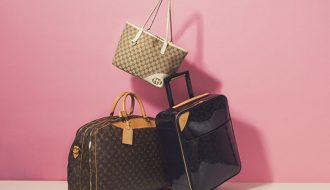 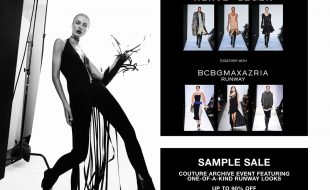 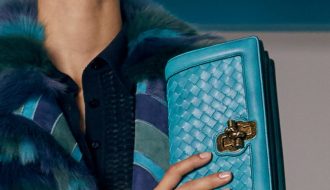 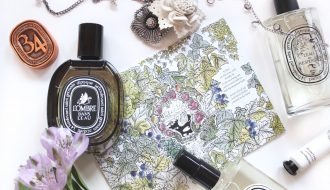 Grab Your Baies And Run To The 2018 Diptyque Sample Sale