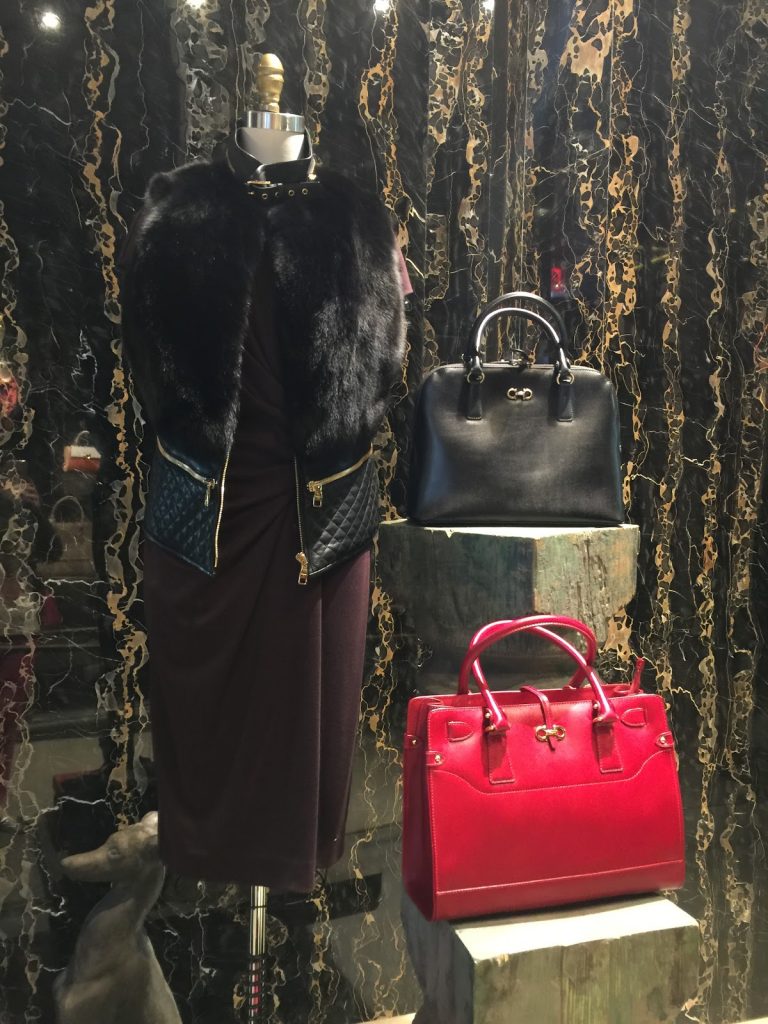 Late last week Salvatore Ferragamo took everyone by surprise when the brand announced the return of their public sample sale. Once again taking place at C21 Edition, the soon to be year old special events venue inside Century 21’s downtown flagship. The most recent sale, which happened in February, offered an unbelievable selection of goods at deeply discounted prices that continued to go lower as the sale progressed.

This week’s sale opened to the public at 10:30am, that’s an hour and a half earlier than expected. Perhaps that right there should have been a hint that something was amiss. The turn out was surprisingly small and nowhere near the epic scale of the Dyptique queue that wrapped all around the store. Although the line grew much larger by lunch time.
I am sad to say that prices were nowhere near as good as the last sale. One word to sum up this sale is overpriced. In some cases prices were double and even triple what the old sample sales used to offer. Worse yet is that I found a few pieces that still had their outlet sale prices (about half less than here) but after conferring with one another, the associates on the floor informed me that they will not honor those prices and that I must pay the sample sale price, which was almost double! I know I complained about bad prices at Loro Piana last week but again I must echo that charging more at a sample sale than at the outlet is a foolhardy approach when it comes to moving old and outdated stock. 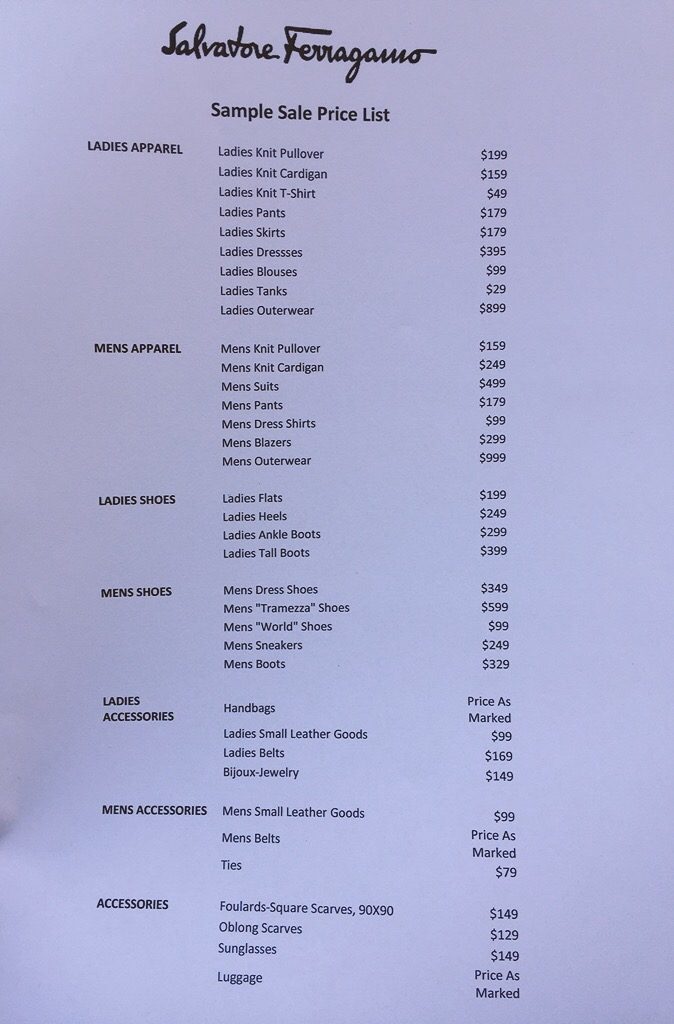 The sale took up both floors of the venue with handbags, women’s accessories and apparel found on the first floor. Shoes, menswear and accessories were upstairs. Upon entry you are immediately greeted by a display case with sunglasses ($149), wallets, card cases, key chains (all $99) and a few pieces of jewelry ($149). Scarves were also available in square ($149) and oblong ($129) sizes.

Handbags were displayed on the shelves along the left side. I spotted older styles that you may recall from February but at much higher price points. There were many styles and colors to choose from, with prices ranging between $200-$900. My advice is to wait for further reductions and hope that history repeats itself.
Moving up to the second floor I saw racks of Lucky Pair shoes arranged by size from 35-40. Women’s shoes and boots were on the left while gentlemen should head to the right side. Prices started at $199 for flats and topped out at $399 for boots. Vara and Varina were nowhere in sight although I heard they had a few pairs during employee shopping hours. The shoes were probably the only deal at this sale. While still pricy they were cheaper than the store and mostly on par with department store sales. 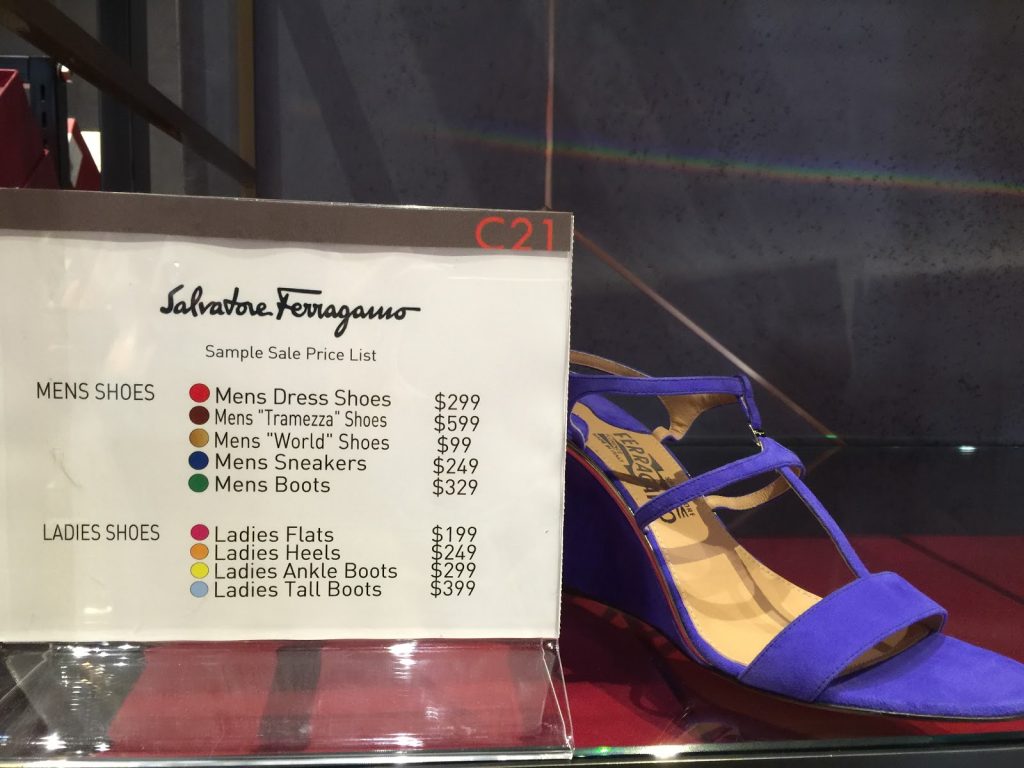 Men’s shoes, apparel, and accessories were all on the second floor. There was a nice selection of outerwear and dress shirts but yet again the discounts just weren’t there. Even if you managed to find a nice pair of shoes chances are it would have been cheaper elsewhere and maybe even at (dare I say it) the outlet. 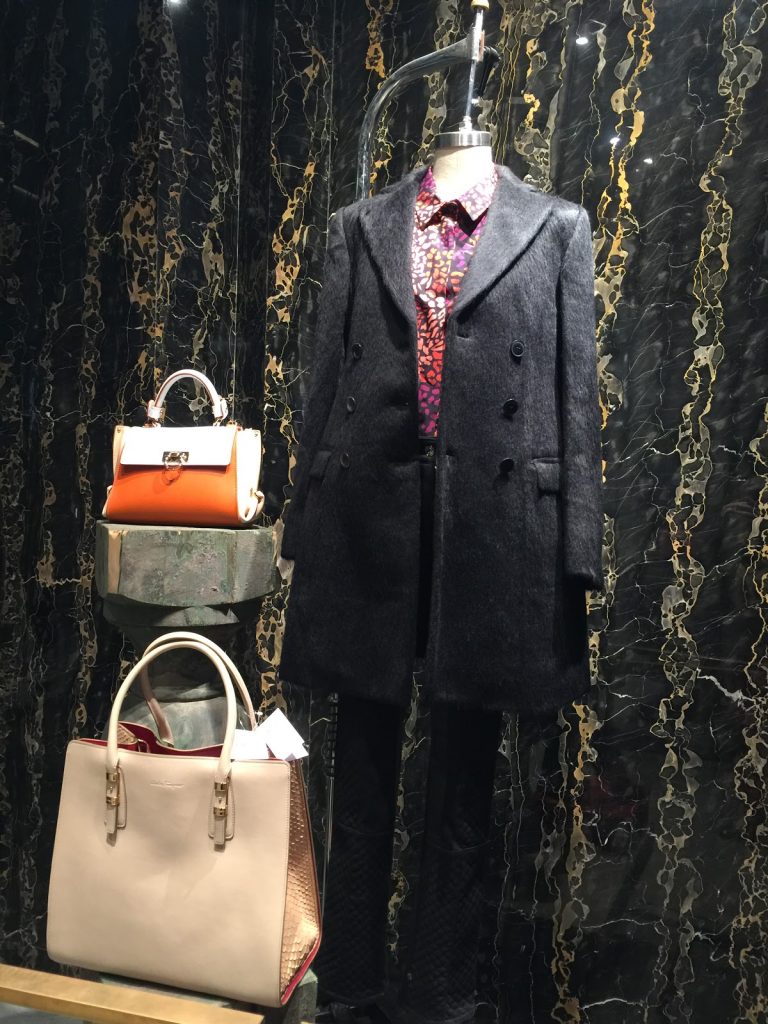 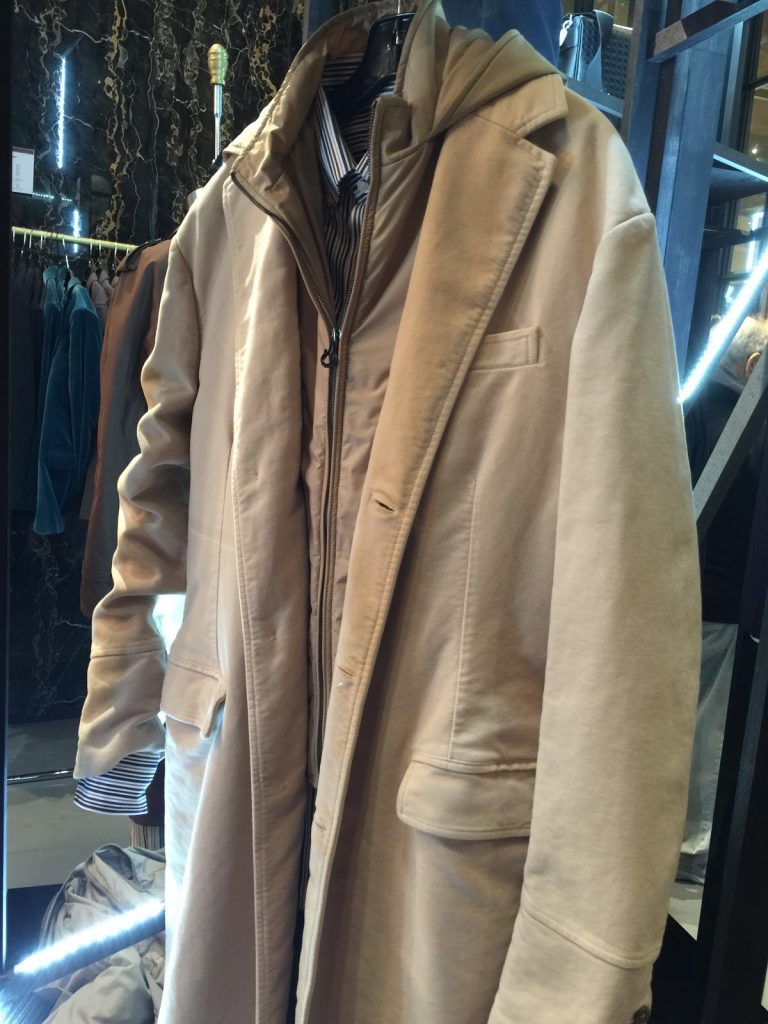 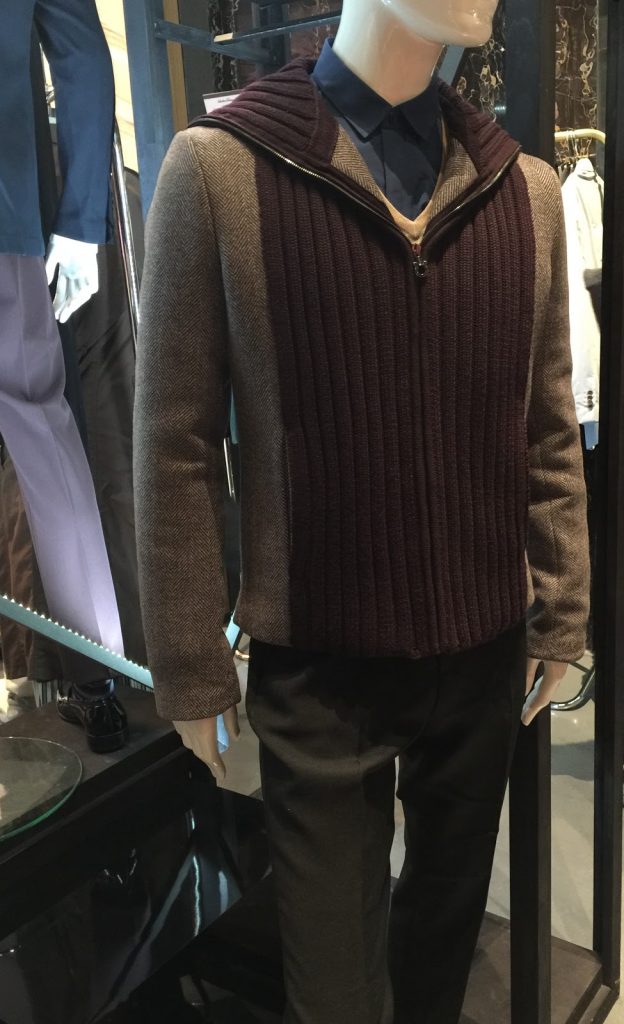 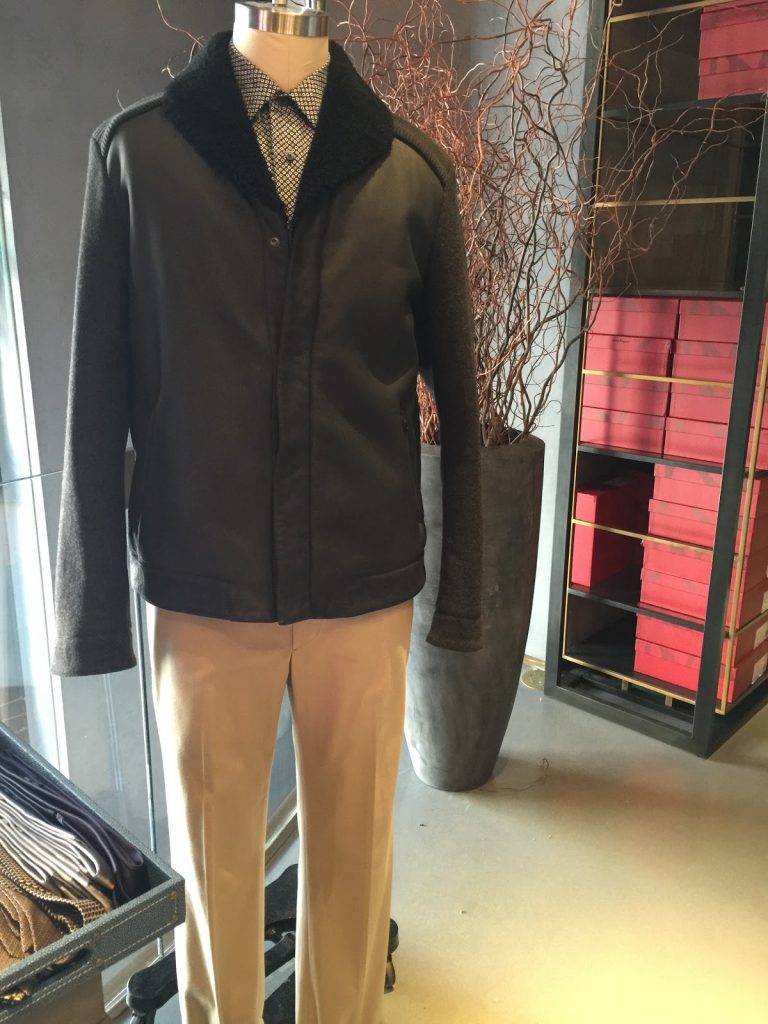 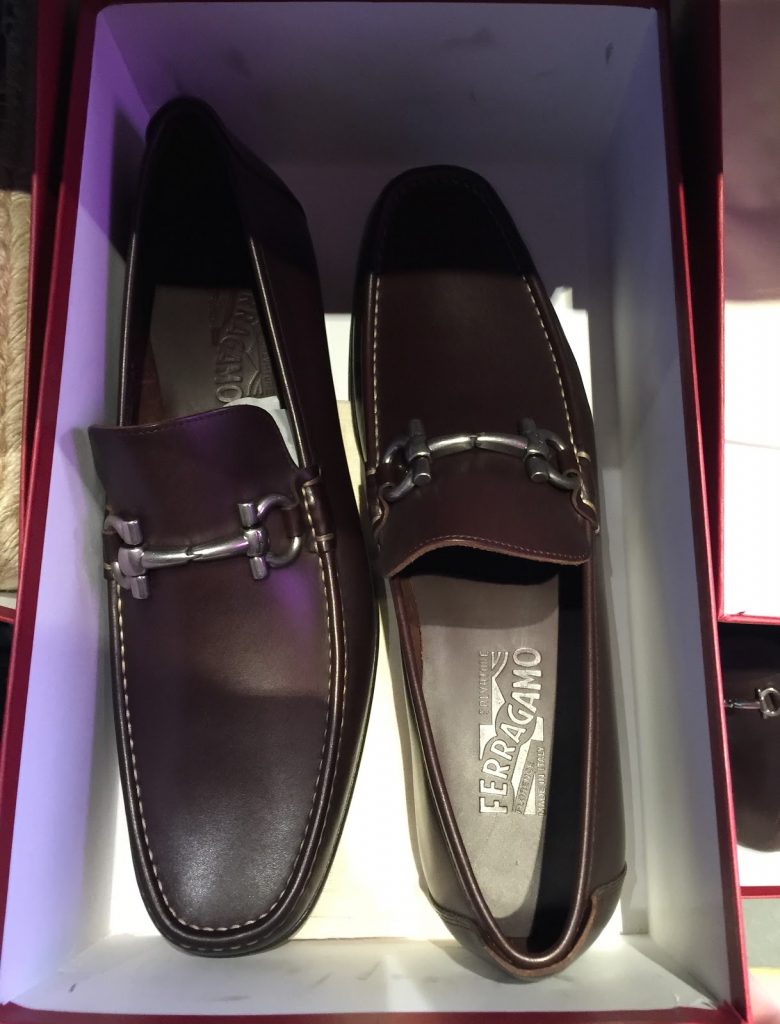 Feeling so underwhelmed by these discounts I decided to compare them to Century 21’s store prices, after all they also carry Ferragamo. Lo and behold what I found! Sunglasses for $70? Check! Scarves for $90-$100? Double check! Some were even the exact same styles. While the sunglasses may or may not come with a case is it really worth paying $79 extra? Seriously if you want accessories just shop Century 21 stores and not the sample sale (barring some unexpected mega price cuts). 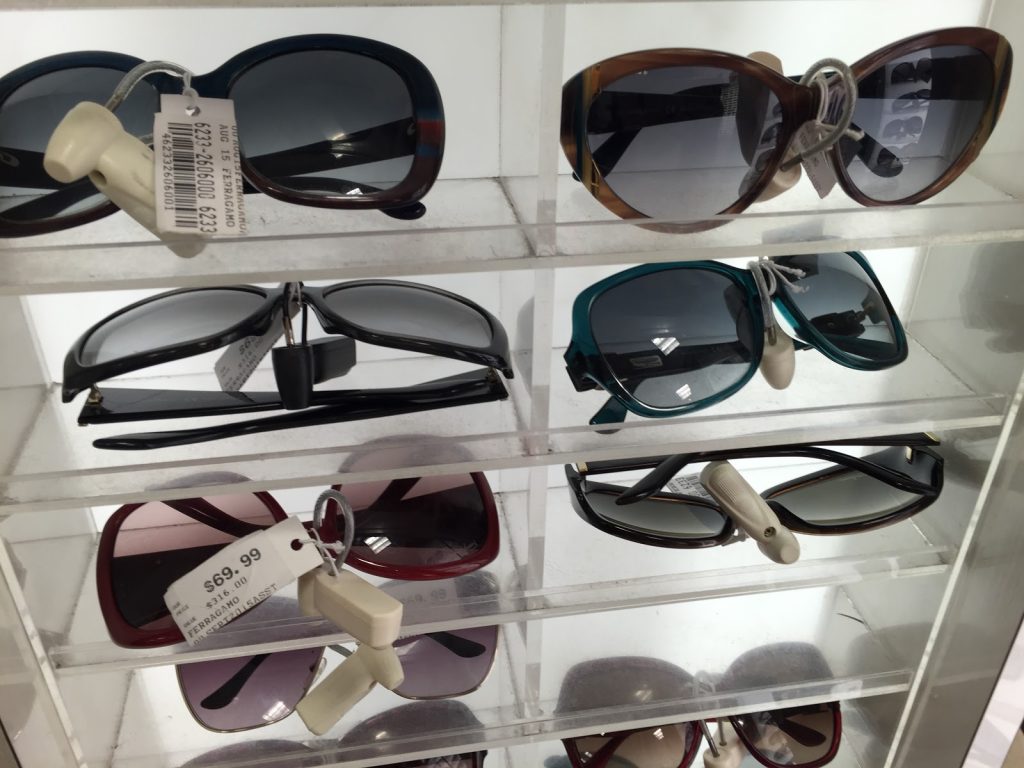 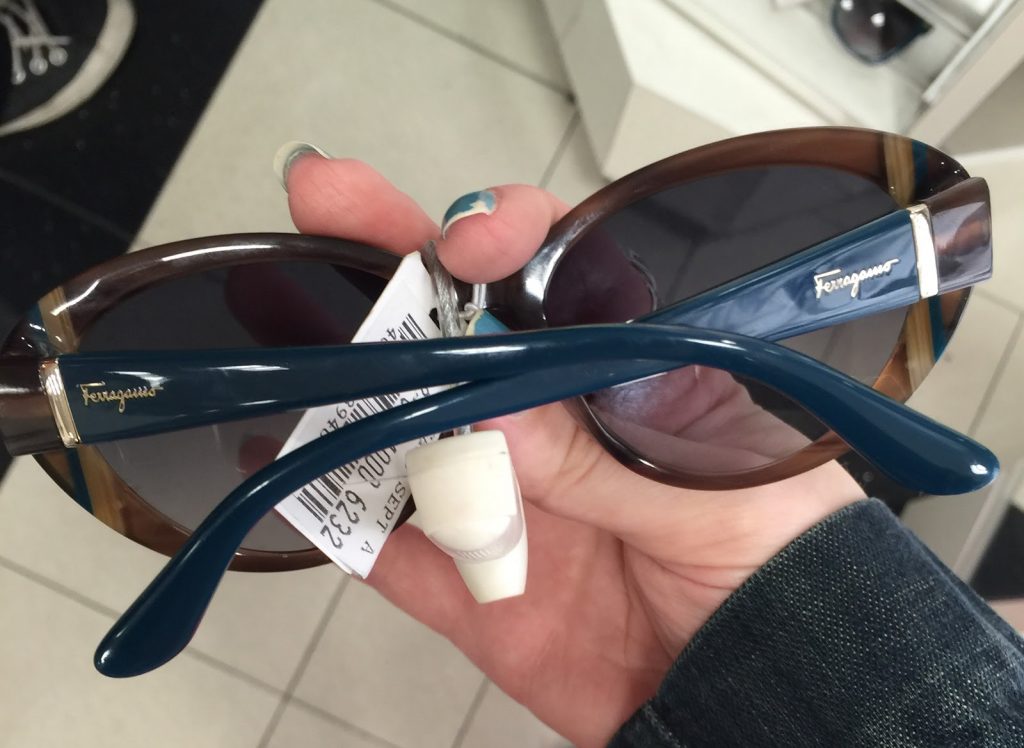 BOTTOM LINE: This is a sale you may want to skip. Prices are much higher than any prior Ferragamo sample sale and outside of women’s shoes nothing is really worth buying. Wait (and cross your fingers) for further markdowns or check out the much cheaper Ferragamo selection at Century 21 stores.
Salvatore Ferragamo
21 Dey St.
Tuesday – Thursday
8am – 9pm
Friday
8am – 6pm