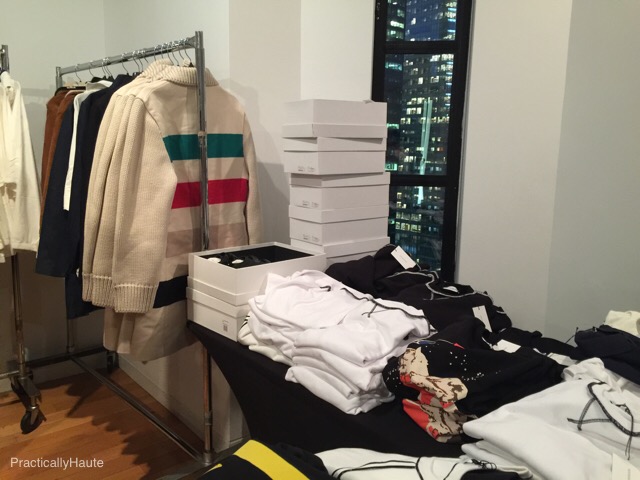 This weekend J.W. Anderson treated his American fans to the label’s first-ever US sample sale. Jonathan Anderson launched his label in 2008 and quickly became known as one of London’s most innovative and progressive brands. His clothing and accessories lines earned great critical acclaim and most recently J.W. Anderson became the newest addition of LVMH robust portfolio of fashion labels. Today is the last day to shop and there are some major additional markdowns that will make you want to rush over to Bryant Park as soon as you can!
The sale takes place inside a small showroom at the Bryant Park Hotel. Selection consists of men’s and women’s apparel, shoes, handbags, and other small accessories. Initial discounts went up to 70%-80% off retail but considering the high original prices nothing was really cheap. Printed sweatshirts like the ones you see in the photos below were priced at $100-$150, shoes and booties were mostly $250, while handbags ranged from $250-$300. There were no Pierce bags but I did see a colorful variety of the Monogram Logo Shoulder Bags for $300. The good news is that starting today everything is an extra 50% off sale prices! Meaning these bags would now be $150 while the sweatshirts be down to $50. I was told there would be no restocking so you better go now if you want to snag one of these deals. Most accessories were labeled with color coded stickers and you can see the price list below (just subtract 50% off the printed prices). For the most part all apparel was individually marked with prices starting at $100. I was particularly drawn to this Shearling Coat that was $550 and would now be $275 (if it isn’t already sold out). You have until 4pm before the sale closes so get to it and happy shopping!
!function(doc,s,id){ var e, p, cb; if(!doc.getElementById(id)) { e = doc.createElement(s); e.id = id; cb = new Date().getTime().toString(); p = ‘//shopsensewidget.shopstyle.com/widget-script.js?cb=1479074596227?cb=’ + cb; e.src = p; doc.body.appendChild(e); } if(typeof window.ss_shopsense === ‘object’){ if(doc.readyState === ‘complete’){ window.ss_shopsense.init(); } } }(document, ‘script’, ‘shopsensewidget-script’); 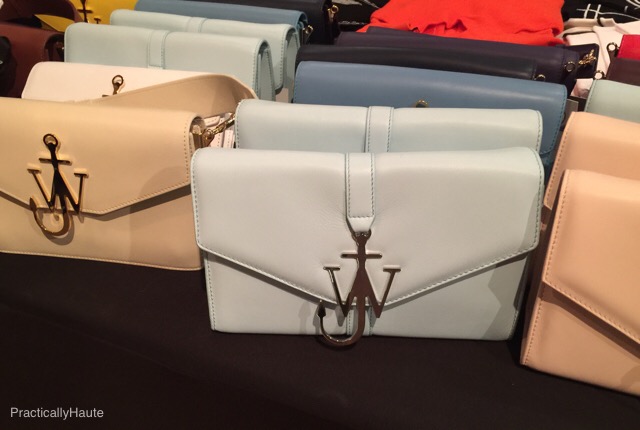 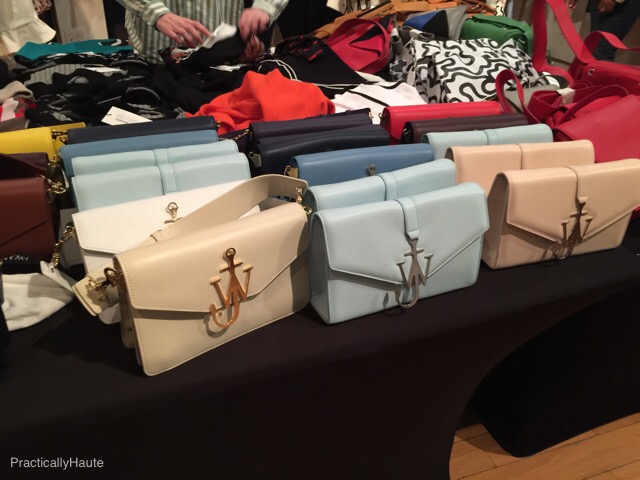 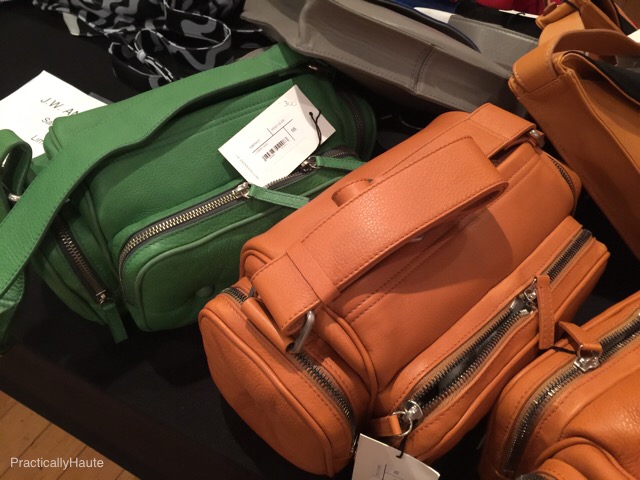 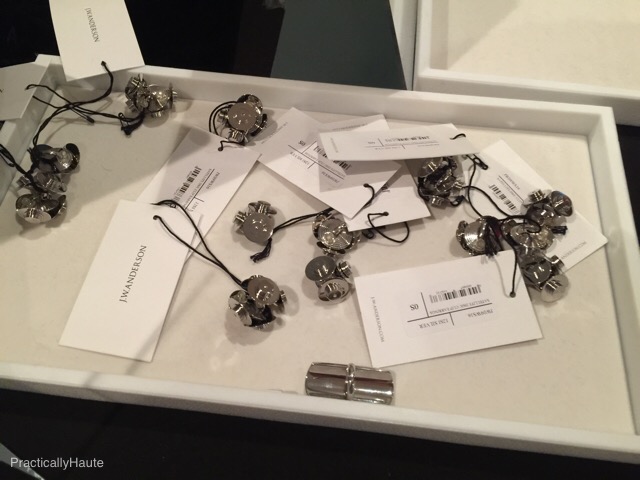 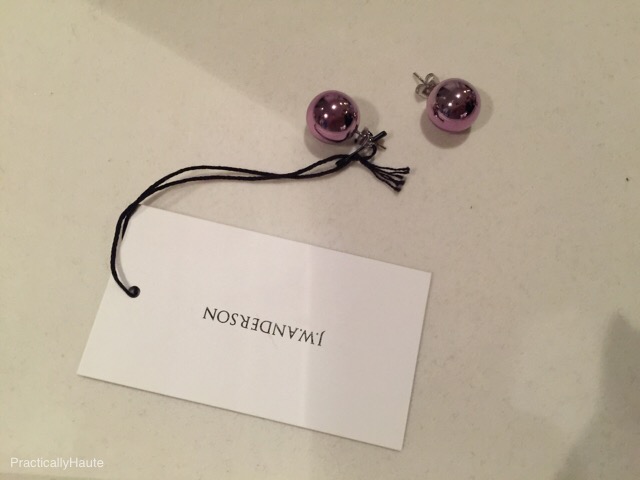 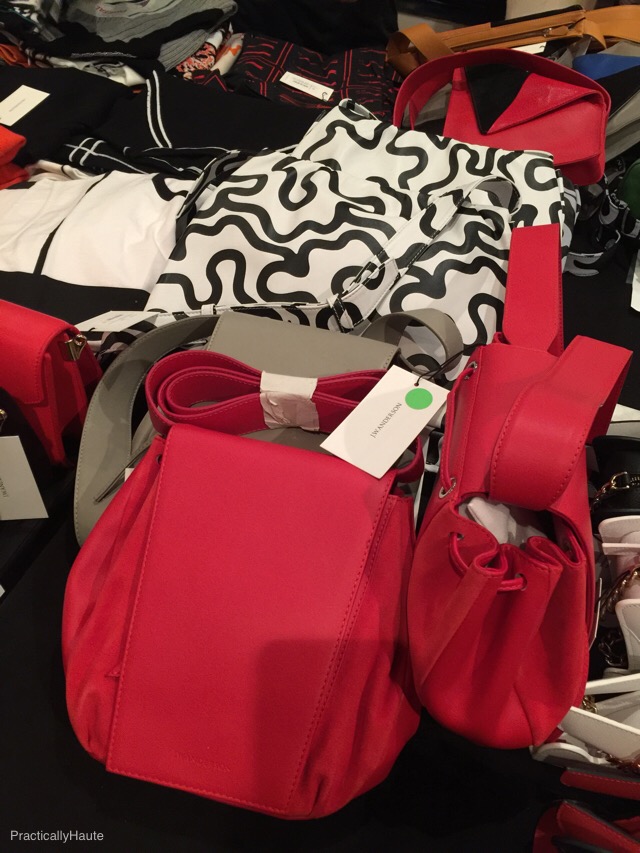 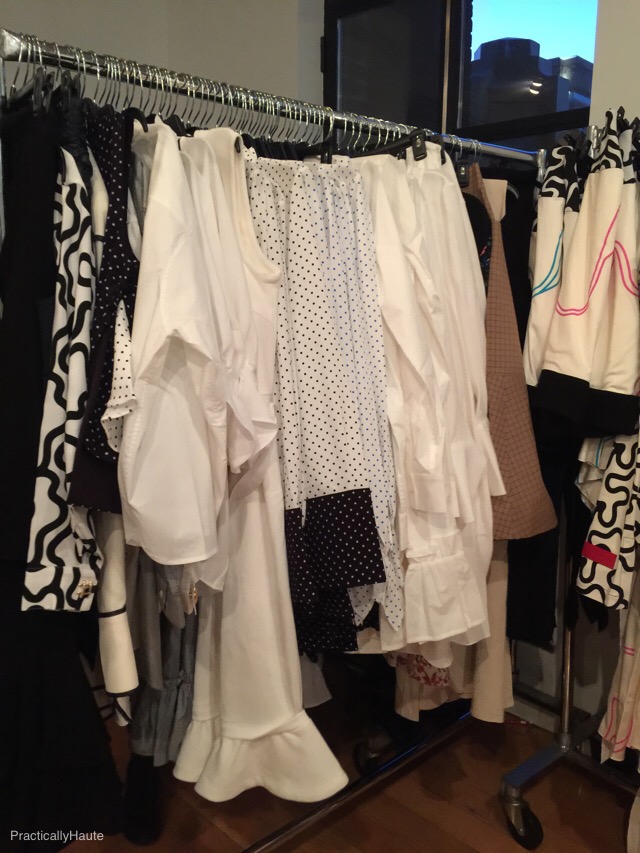 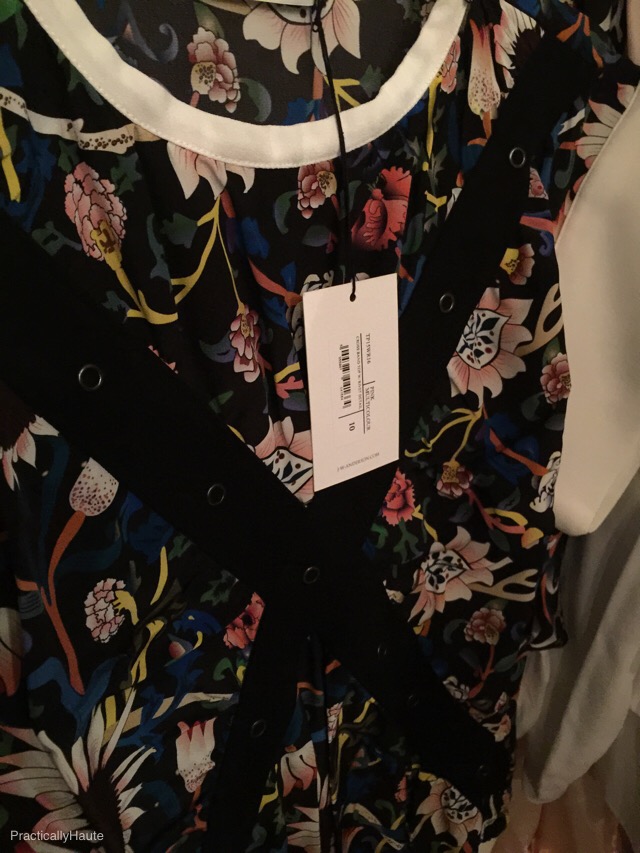 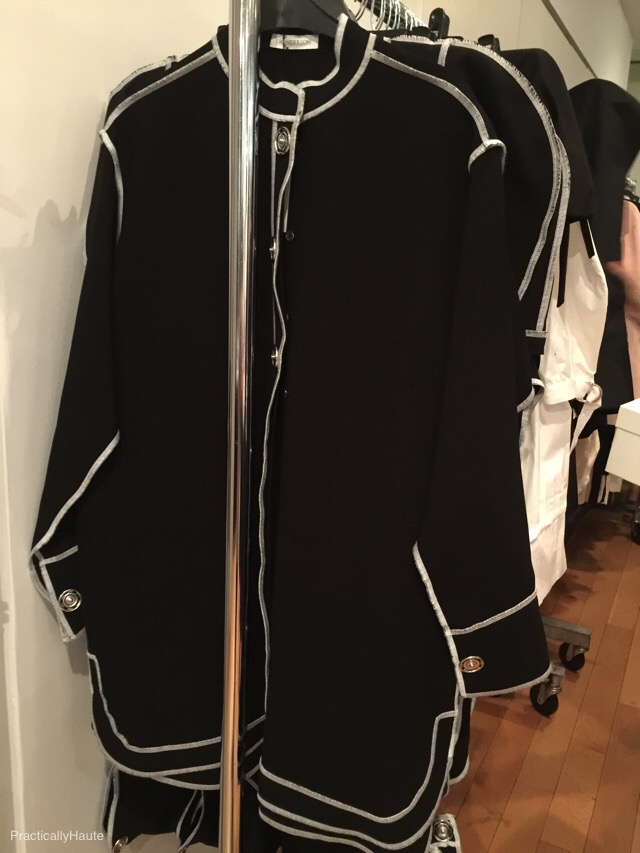 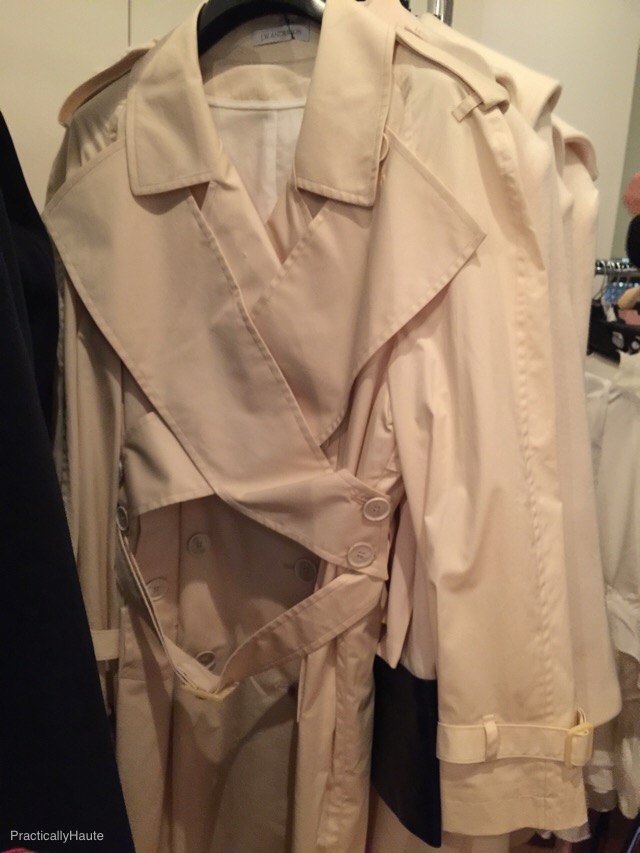 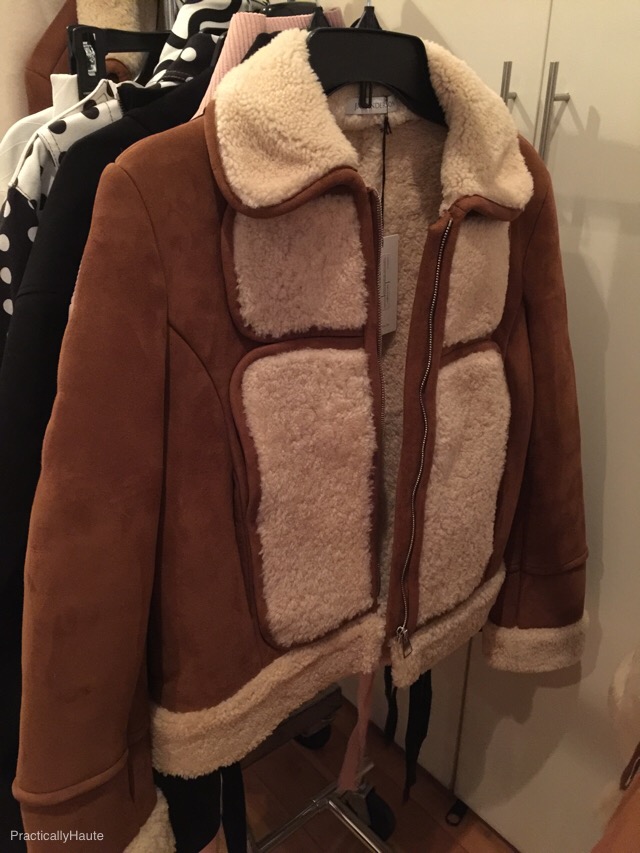 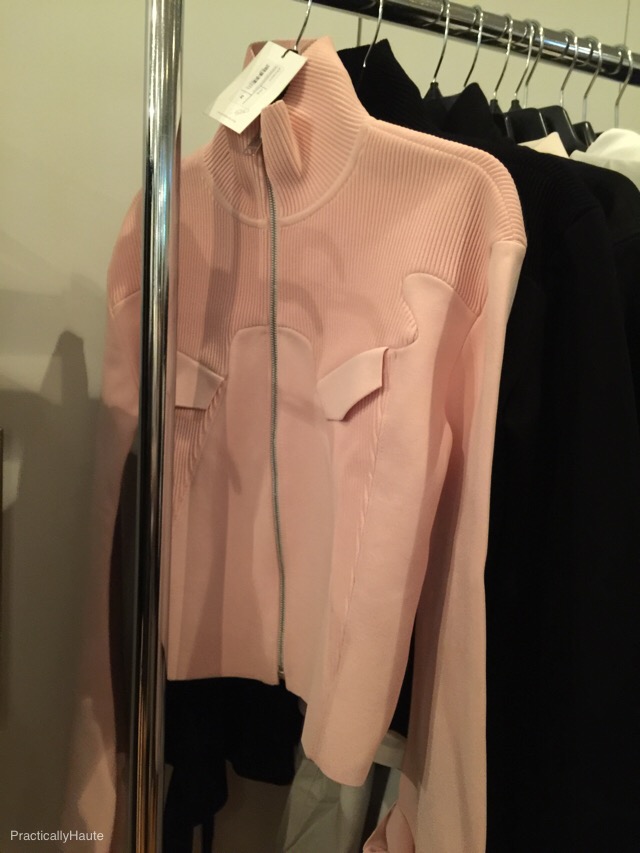 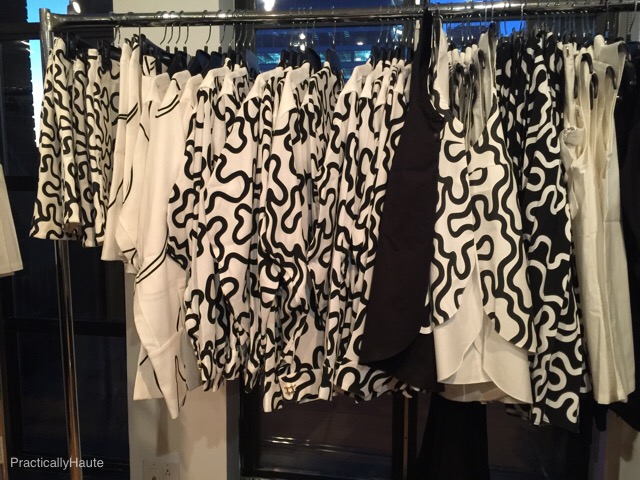 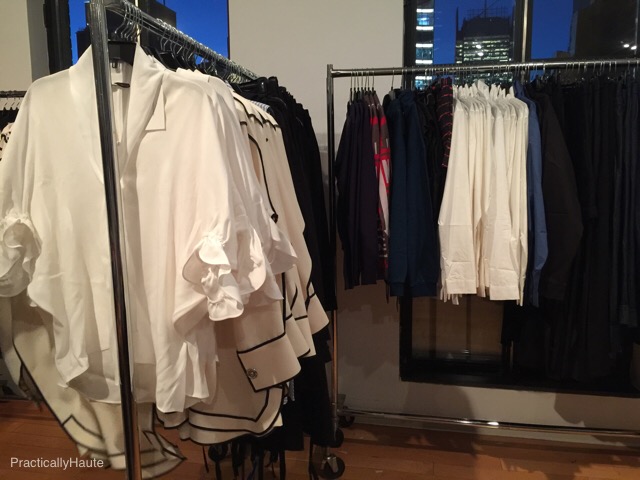 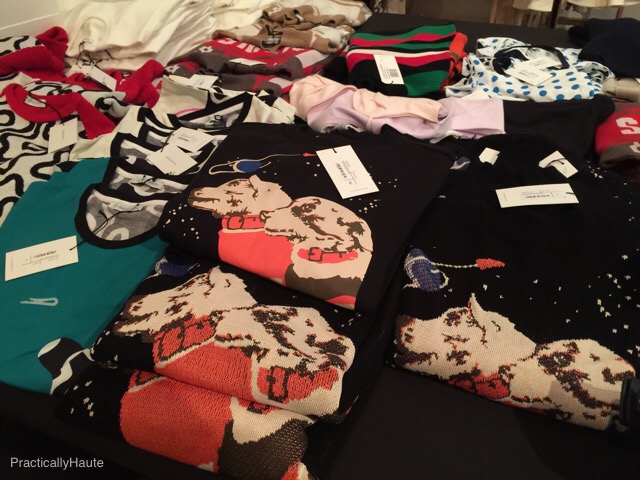 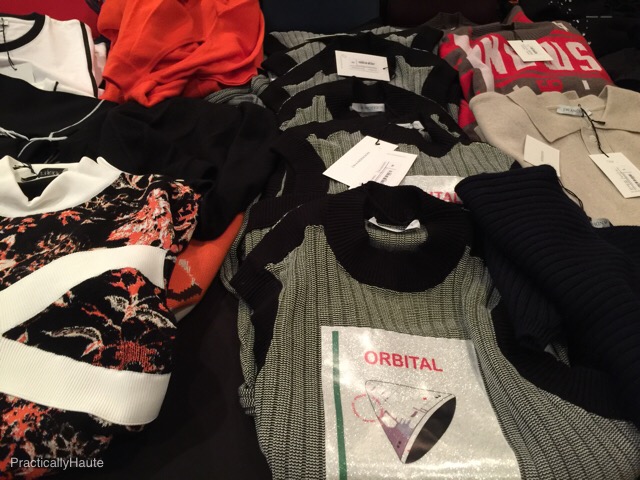 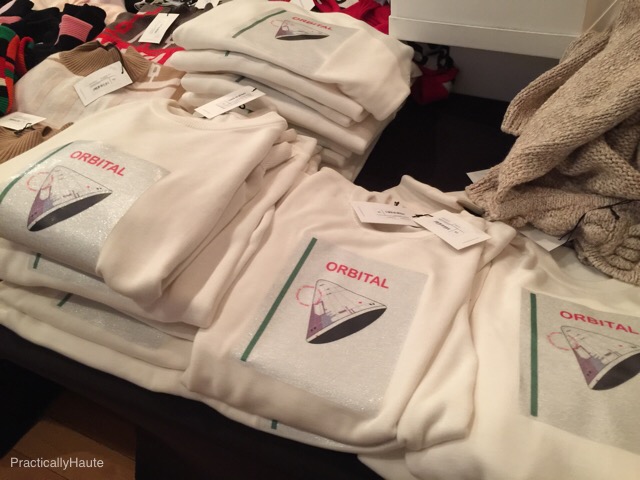 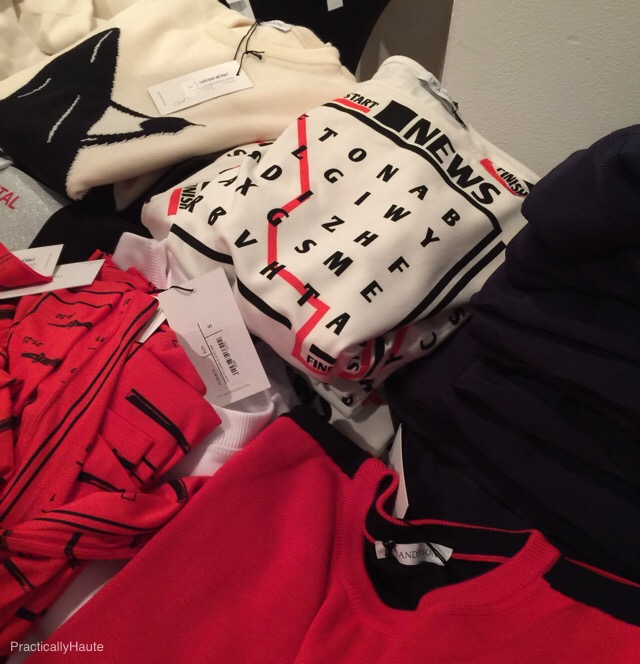 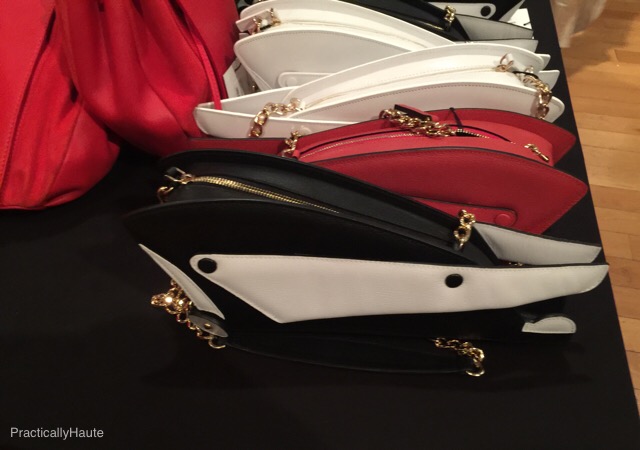 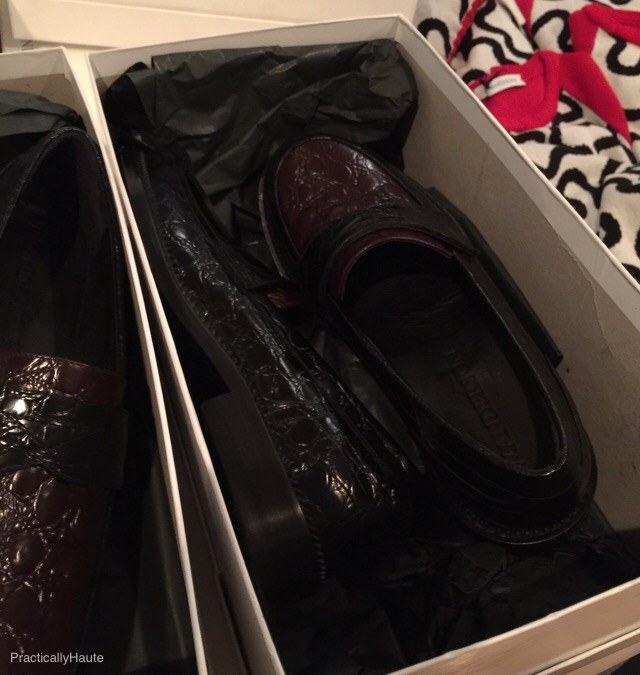 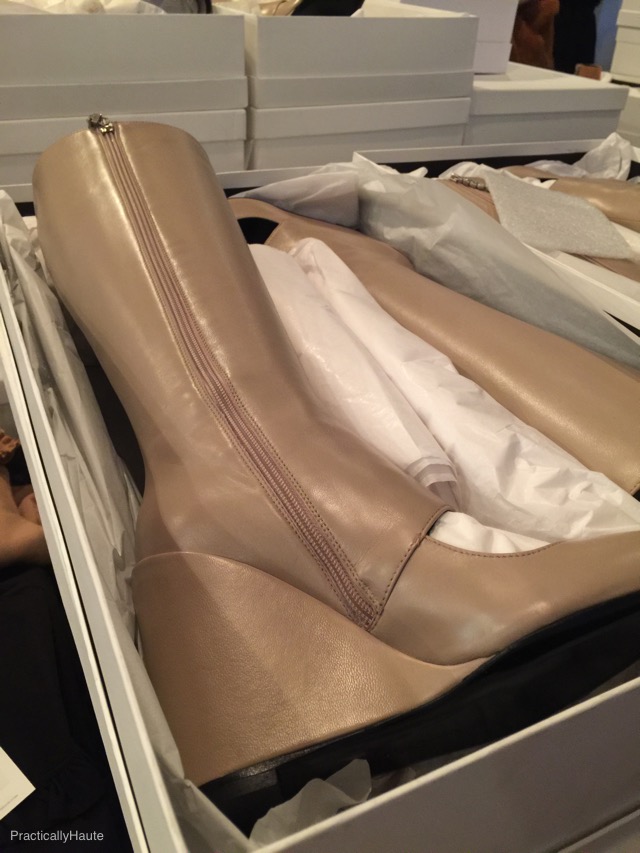 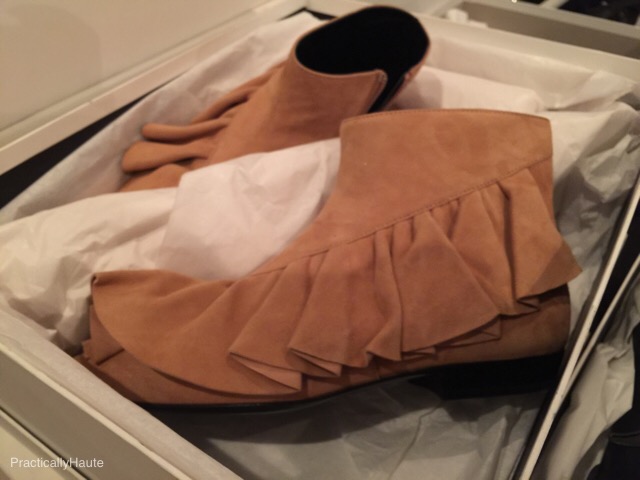 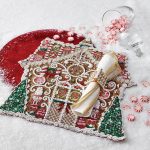 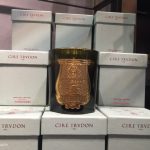 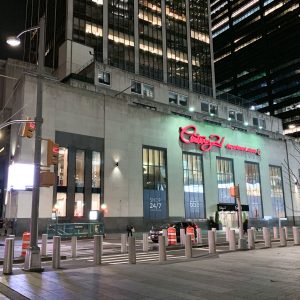 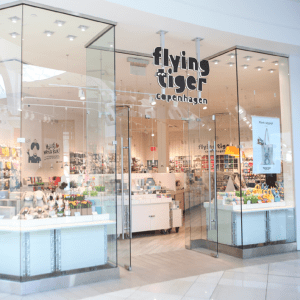