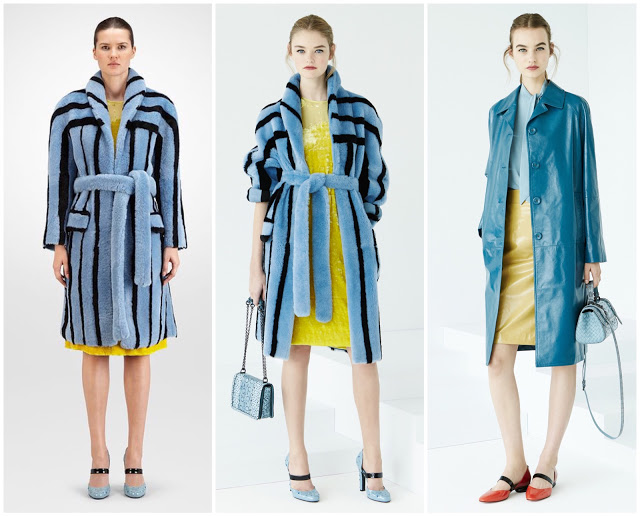 July is officially off-season in the land of sample sales but it doesn’t mean that everyone is taking a break. Bottega Veneta is once again holding their annual sale at the Metropolitan Pavilion. This year the event runs for three whole days and offers shoppers a rare chance to save on luxury designer styles from this venerable Italian label. You can expect to find women’s and mean’s Ready To Wear, shoes, accessories, and of course handbags including the highly coveted intrecciato styles. Unfortunately photography is strictly prohibited and phones are not allowed so while I’m unable to share any photos from inside the sale I can still give you all the scoop!

The sale officially opened its doors at noon to a crowd of around 50 people. The turnout wasn’t huge compared to other designer sample sales. Please note that due to construction outside the venue the line is actually stretching west along 18th Street towards Seventh Avenue. Once inside I immediately made a beeline for accessories section which was located opposite the entrance, near the registers. There you’ll find women’s jewelry like $50 rings and earring, $75 leather woven bracelets, as well as a handful of $100 necklaces. Near the window you’ll find $50 sunglasses and optical frames. These come with original intrecciato cases and are great bargains considering some styles retail up to $450. There was also a large selection of Small Leather Goods. Lots of iPad cases for $75 and iPhone/phone pouches for $50. More importantly there were wallets big and small. For $250 and $125 respectively. The large continental intrecciato wallets are an amazing deal but there were less than 10 of them with no restocking. Those of you who know me can testify that I’m all about finding those hidden gems and getting the best deal and this sale was no exception. Next to the wallets were also small handbags/clutches (think wallet on a chain minus the chain lol) priced at $250. I spotted several exotics with retail tags of $2,500! Hello 90% off deals 🙂 Meanwhile men’s accessories can be found on the opposite side right near the entrance. They included $50 various accessories as well as ties and bow ties. Men’s socks were also available for $25. Belts can be found in the middle of the room, arranged by size from 70cm to 100. All belts were $50 and there were lots and lots of styles so you can probably hold out until markdowns (at least for non-intrecciato belts). Finally the sale’s cheapest items were these leather letter and number charms priced at $20 each.
Women’s handbags can be found on tables along the back wall. Important note is that there was a limit of 1 handbag and 1 SLG per person. Personally I am in big favor of this as it keeps the resellers from buying out all the stock. Prices started at $300 for old past season hobos that have been roaming from sale to sale the last 4 years. Now for the highly coveted intrecciato styles prices were actually a bit lower compared to last year. Blue and pink satchels were $600-$800. Although a large Belted Basket Weave Satchel will set you back $1,200 (retail $4,250) while a crossbody flap bag was $1,500. Bottega Beneta bags retail up to and over $4,000 (even higher for exotics) so the sample sale prices were actually significantly lower than online sales from Gilt or department stores. Men’s bags and luggage were located on the other side with prices starting at $100 for large leather fanny pack style bags and going up to $700 for large backpacks with other styles priced between $300-$500. Luggage prices started at $350 but went up to $1,000 for the old fashion box style woven pieces. The most expensive item came in the form of a large golf caddy priced at $1,500. I guess if you’re the type who golfs at Mar A Lago 😒 although I don’t think those peeps shop at sample sales lol

Below I linked up some of the styles that I saw today. Note that colors were different from the bags linked below.

Ready To Wear is definitely worth a look! Prices were as good as last year with pieces from Spring and Fall ’16 collections as well as a few hold overs from the last sample sale. Tops and shorts were $50, knits, skirts, and pants $75, dresses $200 and coats $300. There were specially marked items like the lambskin coats from Resort ’17 collection but they were priced at a cool $1,000. There were also leather coats and jackets priced $800-$1,000. Special gowns and dresses were $350-$600. I also spotted some items from years past. Sizing unfortunately was an issue as many pieces were Italian size 38. I did see a few 42s and 44s but for the most part size 38 (US size 2) will fare best. But if the size fits the deals were amazing! Bottega apparel retails from $900 to $5,000+ so in most cases you’re saving up to and over 90% off retail! For example I scored a cute yellow cashmere sweater for $75 (retail $1,500). There are dressing rooms in the back so you’re free to try things on. The while back corner was dedicated to men’s apparel. There were a lot of shirts, pants, suits, jackets, as well as knits and sportswear. I did not check sizes but I imagine smaller sizes are more abundant. Prices were the same as women’s with suits going for $200.

Finally we have shoes. The selection consisted of runway samples (sizes 39-41) as well as overstock with original boxes and dust bags. Unfortunately the stock was also mostly  sizes 38.5 to 40 with a handful of 36s. If you’re like me and wear size 37 or even 38 you’re out of luck 🤷🏻‍♀️ But for larger sizes there were amazing deals on season ’15 boots ($200) like black and burgundy pull on buckle embellished styles with stacked heels and similar buckled style heels ($150) and rhinestone emblazoned flats ($100). There were a couple of intrecciato flats and slip on sneakers. 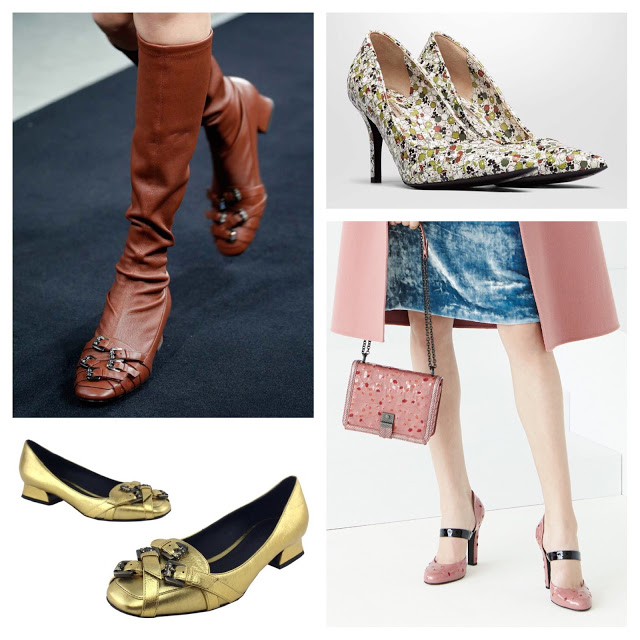 LIMIT 1 BAG AND 1 SLG PER PERSON

SHOES
Flats $100
Heels / Booties $150
High Boots $200
ACCESSORIES
Belts $50
iPad Cases $75
Small Wallets $125
Large Wallets $250
Socks $25
Charms $20
Rings / Earrings $50
Bracelets $75
Necklaces $100
Home Accessories $50
BOTTOM LINE: The sale runs through Thursday and there will not be any restocking. There are usually additional markdowns for the last day but many items won’t last that long so if you want something go now! The lines were not as big as I had anticipated and with limits on bags and SLGs things won’t sell out too quickly! I will update this post as soon as I hear anything regarding additional markdowns.
123 West 18th St., 2nd Floor
Tuesday 12pm – 7pm
Wednesday – Thursday 9am – 7pm 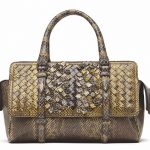 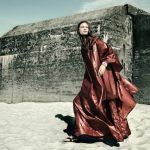