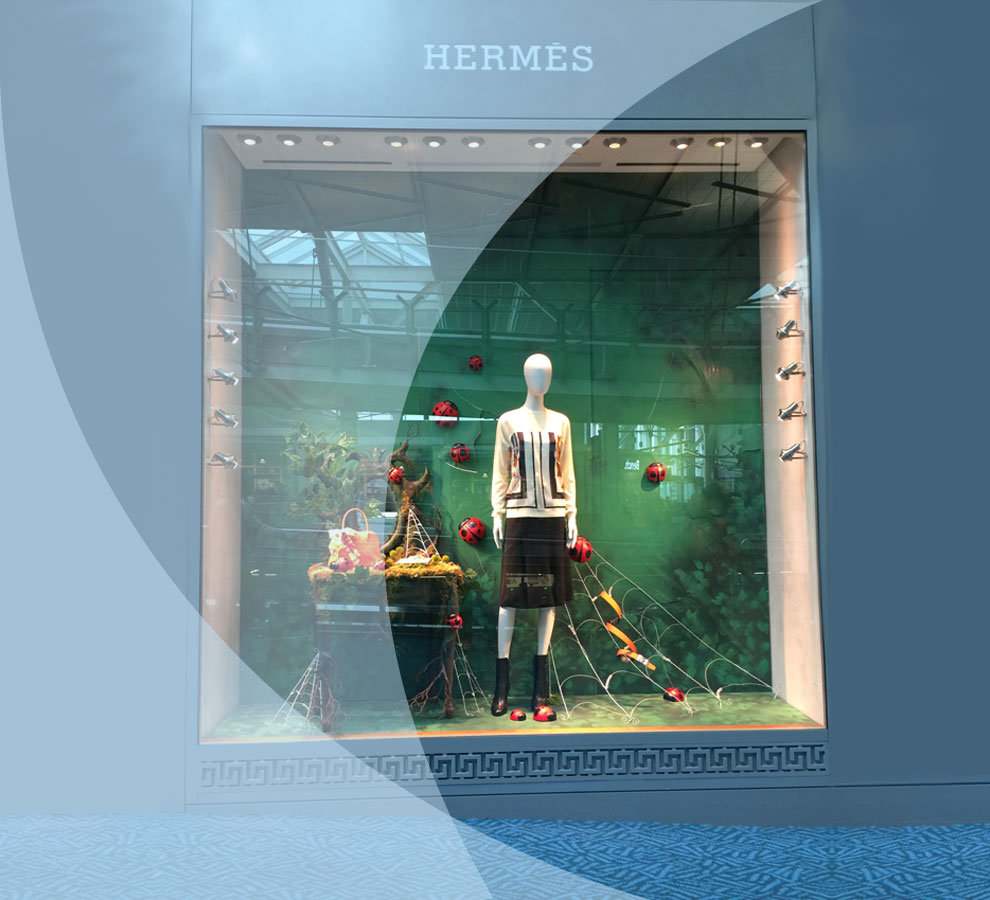 Happy October to all my fellow sample salers! The leaves are turning yellow, the air is getting crisper and you’re ready to break out your favorite cardigan and go pumpkin shopping. Although if you live in New York City you know that October is popular here for a few different reasons. Namely it’s multitude of high-end designer sales including the crème de la crème of them all, Hermès! Unfortunately I have some bad news for you. The brand has chosen to snub our fair city and forgo the annual ritual. According to Pursebop, who first broke the news back in early September, the sale is making a move to Chicago. Where there’ll be consolidated merchandise from many major US boutiques and you can expect to find everything from the highly coveted silks to jewelry but of course no handbags. No word yet on exact discounts but I expect similar deals to the summer sale in San Francisco where everything was 50% off retail prices. The first day of the sale, Wednesday is invite only and is reserved for select VIP’s and F&F while Thursday is the start of the public portion of the event that will run through Sunday.

Are you tempted to take a trip to the Windy City? Do you think there will be better deals than previous NYC sample sales? Based on what I heard about San Francisco is that crowds were nowhere near as big as our sales and merchandise selection blew us out of the water. I guess it’s fair to assume that Chicago will offer similar if not better deals! So who’s ready to join me on a road trip? 😉
Hermès Sample Sale
OCTOBER 18 – 22
1034 West Randolph St.
Chicago, IL
Wednesday  1pm – 6pm  INVITE ONLY
Thursday – Sunday (hours not yet announced) OPEN TO THE PUBLIC
P.S. Apparently I’ve been living under a rock this past month but no worries, I aim to catch you and myself up on all upcoming major sales and events! While there may not be any H swag in our future we can at least console ourselves with jewelry sample sales from David Yurman and Eddie Borgo as well as other major high-end designer sales happening this month. 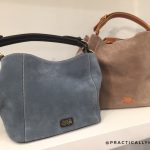