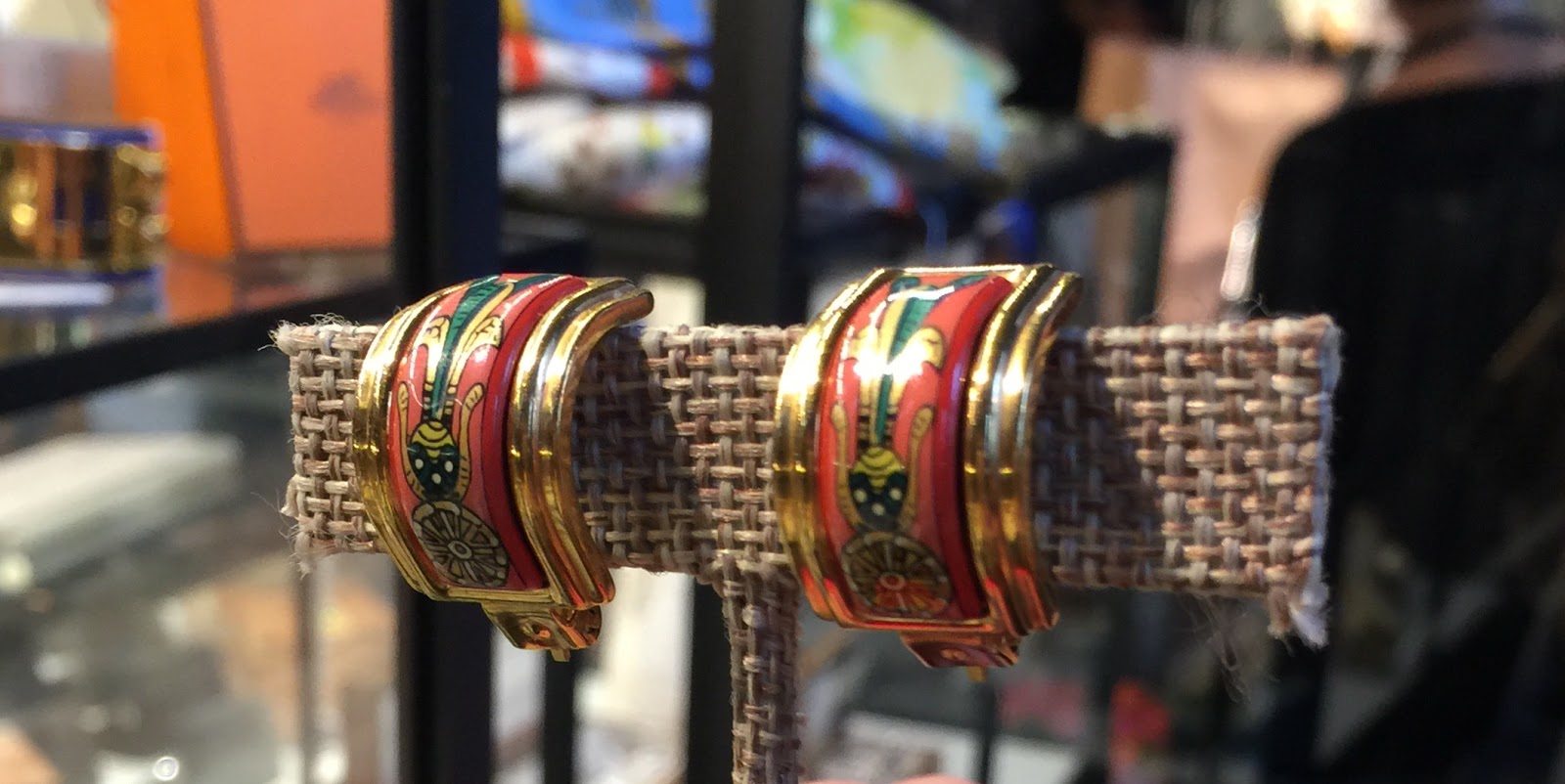 Earlier this week LXR & Co., one of the largest purveyors of vintage luxury goods, kicked off their annual sample sale. This year the event takes place at 260 Sample Sale‘s Wooster St. location where you can save up to 90% off retail prices! Past sales were held at Century 21 Stores and you can read about them here. You’ll find highly coveted brands like Louis Vuitton, Gucci, MCM, Hermès, Prada, Fendi, Balenciaga, YSL, and lots more. To sweeten the pot organizers just announced additional markdowns! This brings handbag prices down to $200-$300 and in some cases under $50!!!

As of Thursday morning all bags, wallets, and jewelry are an extra 60% off LXR & Co. prices. Shoes and apparel are a whopping 70% off! This indeed brings the discounts up to 90% off retail in many cases.

First things first, you need to check both your bag AND your wallet. That’s right you’re only allowed to take a credit card, an ID, and your phone. Also photography is not allowed and this rule was heavily enforced during Tuesday’s opening. I have linked some of the more notable styles (initially the pricing was very similar to online deals from The Real Real but after markdowns the sample sale offers much better value).


As you can imagine everyone was making a beeline for Louis Vuitton bags located all along the left wall. Styles included Alma, Keepall Bandoulliere, Amazone, Petite Noe, Cite, Papillon, and Speedy. There were signature monograms (most of which have sold out by now) as well as Epi in blues, greens, and reds. Items were priced both by style and condition. Below are a few examples (original LXR prices in paranthesis):

The rest of the bags can be found towards the back. There was a full table of Miu Miu, several styles from Gucci, Prada, YSL, and even Balenciaga. It’s worth pointing out that there were no “It” or signature bags. I was looking forward to finding a Fendi Peekaboo or Givenchy Nightingale, heck even a YSL Muse but there were none. All bags looked to be from at least 10 years ago with some dating as far back as the ’90’s. Initial discounts were only 40% off which left me rather unimpressed but the new prices are looking better. Here are some examples:


I’ll be honest I found myself very unimpressed with initial pricing. In many cases these pre-owned (to put it mildly) bags were more expensive than brand new ones at designer’s own sample sales. I even quipped to a friend that I tried to “force” myself to buy something but still couldn’t lol For example I saw the exact same YSL bag that I bought brand new at one of their sample sale over 4 years ago for $100 more, for used! Granted the last few Fendi and Balenciaga sales have been private while Saint Laurent hasn’t had one in ages.

Moving on to jewelry and accessories, found near the register. Selection was not on par with past sales. There were no Hermès clic-clacs, no Collier de Chien, not even enamel bracelets and forget about H bags! At C21 sales there were Birkins, Kellys, and Evelyn but here we had a lonely garden tote. A staffer did say that there was one single Evelyn that sold out first thing in the morning. Instead we have a few enamel clip on earrings $118-$158 ($295-$395), a beautiful enamel H watch $398 ($995), a lone Chanel #5 pendant $238 ($595). There was some Louis Vuitton jewelry, mostly key chains and fobs. Bottega Veneta sunglasses $60 ($150) still more expensive than their own sample sale, Hermès ties $38 ($95), and some of the more pricier Hermès goodies on the shelves behind the registers.

Finally in the back you’ll find shoes in sizes from 35 to 41. There were Louboutins, Manolos, Gucci, Dior, Prada, and more. Condition varied with some almost pristine and priced higher at $180 while others were fairly worn looking around $45.

There were a couple of racks of women’s clothing, mostly smaller sizes and rather boring selection. Next to them were two racks of menswear.

BOTTOM LINE: Now that the markdowns hit be prepared for many styles/brands to sell out. Louis Vuitton bags were already flying off the shelves and they’re all likely to be gone by the end of the day. If you’re in the area it’s worth a peek, especially if you’re in the market for a budget priced older style bag. But if you’re only after signature pieces or Hermès accessories then it’s a skip. I doubt there will be further markdowns but you never know! Keep an eye on my social for latest news and happy shopping! 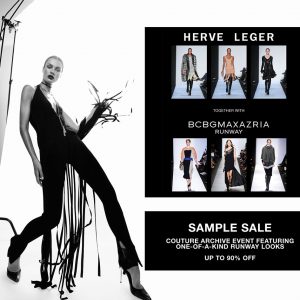 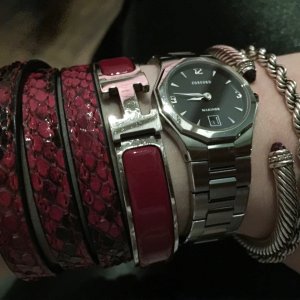